TO OUR YOUNG SAILORS! #PLAYHARDER MIXED

To our young sailors! #playharder

In a few years, sailors will compete for an Olympic medal in offshore sailing for the first time. The general conditions are still unclear. It will not be known until the end of 2023 which specific boat class will be sailed in at the 2024 Olympic Games. The Dehler 30 Class Association therefore encourages young people and students who want to train in the Olympic spirit, whether from Australia, Denmark, Germany, France, Greece, Italy, Sweden or America. The Class Association supports youth and students in mixed offshore sailing

The purpose of the class association is, among other things, the promotion of leisure and competitive sports with the Dehler 30 one design yachts. Competitive sports include an ambitious training schedule, active participation in the class and the rapidly growing international focus, love of offshore sailing and participation in national or international regattas such as the Baltic 500, the Silverrudder, the International German Open D30od or regattas on the Atlantic, Mediterranean, Australia and the USA.

The Dehler 30 one design is a suitable training boat for a mixed offshore event and a hotly traded candidate for the 2024 Olympics among connoisseurs of the scene. As a class association and as sailors of the Dehler 30 od's, it is a matter of course for us to actively support competitive sport and youth development.

Compete in mixed offshore and international regattas with a Dehler 30 od yacht.

Train now in the discipline mixed offshore and compete in international regattas with a Dehler 30 od yacht.

Just send an informal application to the class association. Julia Röttger (regular crew on a VO60 and enthusiastic Dehler 30 od sailor) and Uwe Barthel (Finn sailing champion and double-handed sailor on Dehler 30), are your mixed-offshore contact in our class. We support you in the selection of mixed-offshore training locations, advise you on all aspects of training and offer you financial support.

Train in 3 steps on one one design class yacht mixed-offshore... 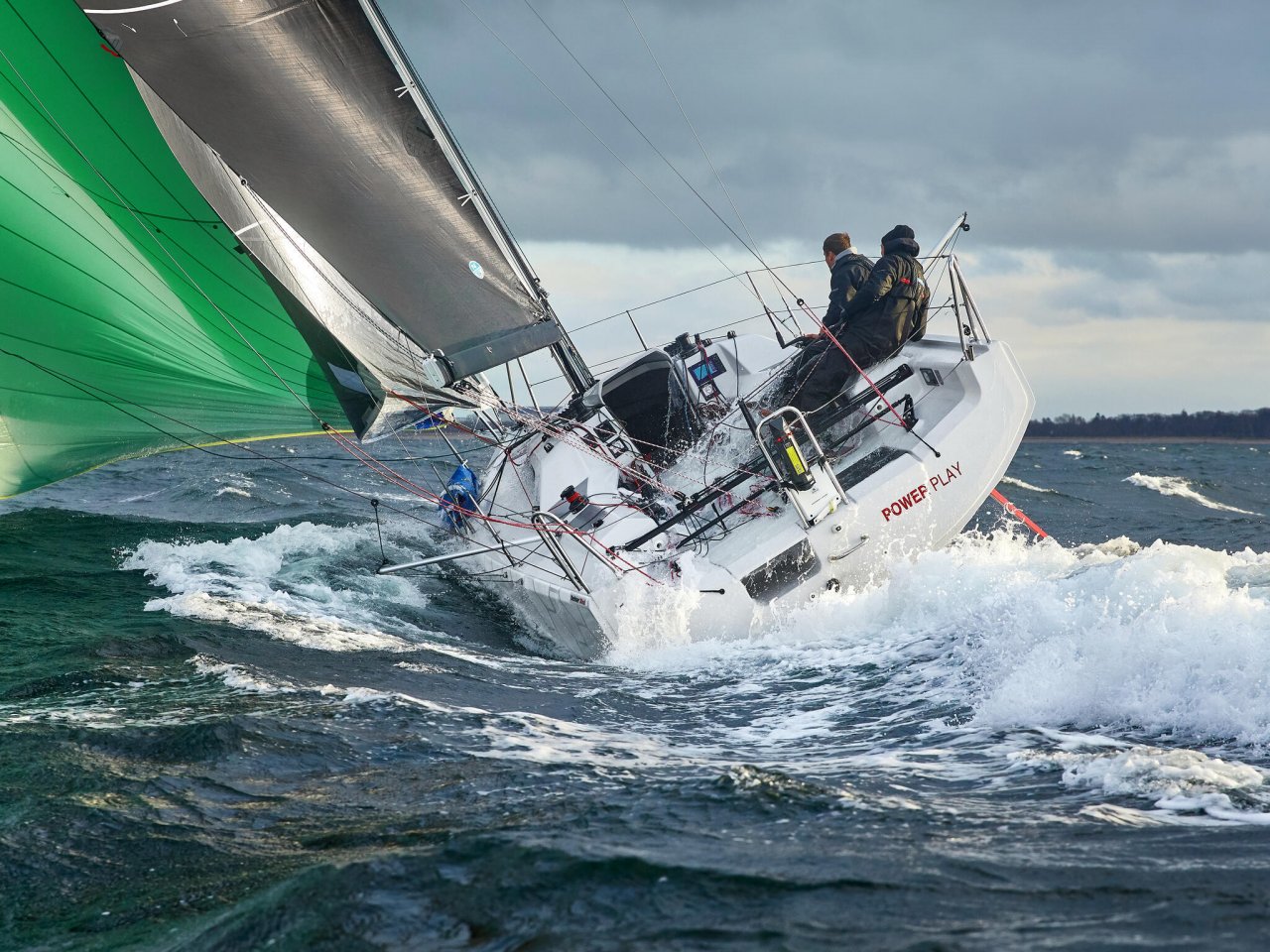