with Dehler 30 one design

Shorthanded means not having enough crew or fellow sailors.

Which means on a Dehler 30 one design: alone or in pairs instead of a large crew. There is no special distribution of tasks, but you have to be able to take on all tasks on your own. This is what fascinates many sailors today about two- and one-handed offshore sailing: You don't specialize in a role on board, but have to develop a variety of skills in all possible areas.

That's exactly what we're doing this year at the Dehler 30 one design Series and especially at the International German open. With a little luck, skill and bad luck, even at the Olympics 2024. In less than three years, sailors will be fighting for an Olympic medal in offshore sailing for the first time.

Knut Frostad: I've done a bit of offshore single-handed sailing not really around the world or anything like that. I think the interesting thing with short-handed sailing is that you have to become a very good sailor in every discipline. You have to be good at trimming, driving, navigating doing the weather, making decisions, and know how to fix the boat. Short-handed sailors in general are in my view the best sailors in the world today because they are really all-round sailors. They are very good at everything on the boat, and they are on a very high level today. It's probably the discipline in sailing that has accelerated the most the last ten years and the absolute best short-handed sailors we have today in François Gabart and Thomas Coville, these guys are in my opinion the best sailors in the world.

Typically, when you ask racing sailors if they have different boats they all think they have the best boat when they start and when they finish they all want the boat that won. So in the end they all want the same boat. That's why one design is such a fantastic concept and I think this boat to me is the future. It's what sailing needs to be, and it's what sailors like to do. The fact that you race under equal terms means the best sailors are winning and that the sailors are becoming better sailors because they are challenging each other and learning from each other knowing that they have the same boat. 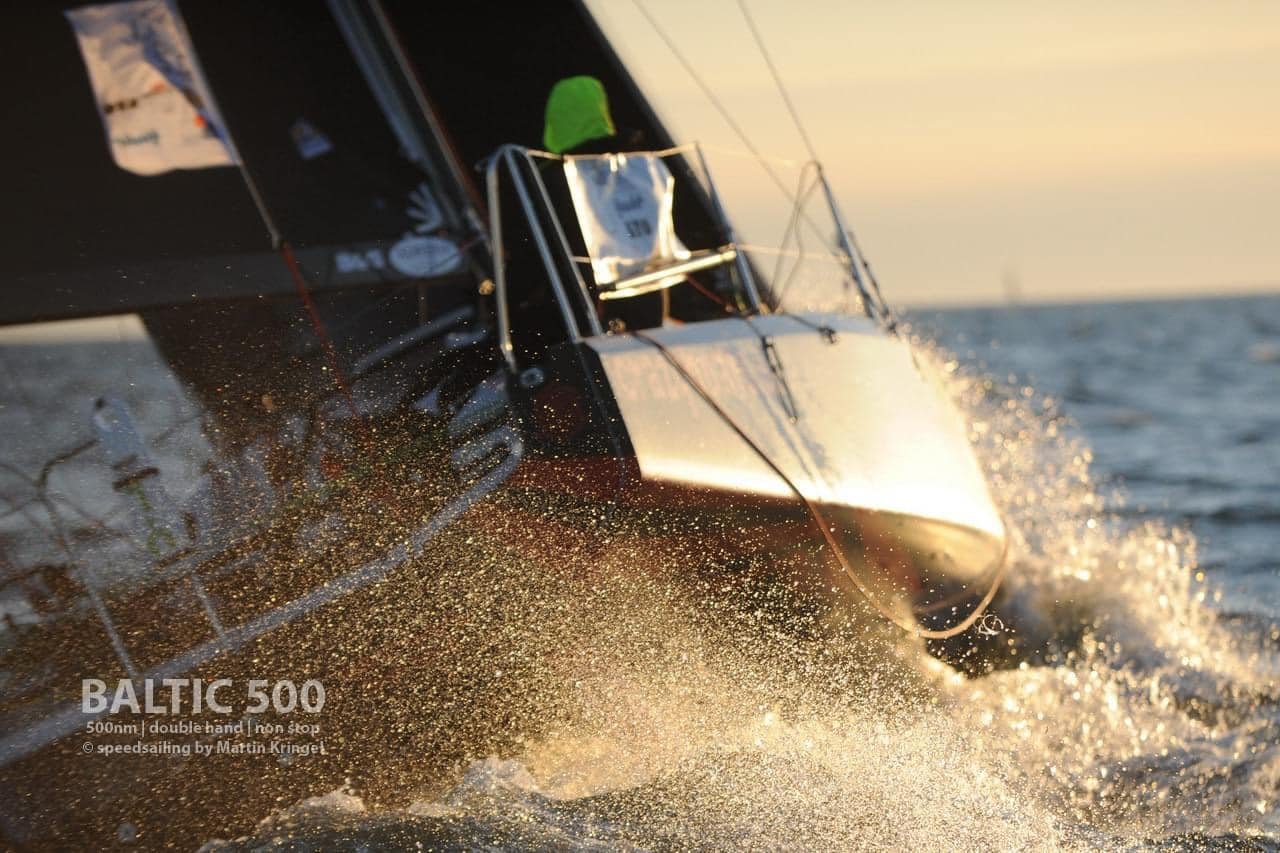