Statutes of the Dehler 30 one design class association

1 The name of the association is "Dehler 30 OD Klassenvereinigung".

2. the association has its seat in Osnabrück.

3. the association shall be registered in the register of associations at the district court of Osnabrück and after registration shall bear the suffix "e.V.". It shall become an extraordinary member of the German Sailing Association (DSV) and shall adhere to its rules and regulations.

§ 2 Purpose of the Association

1. The association pursues exclusively and directly non-profit purposes in the sense of the section "tax-privileged purposes" of the tax code.

2. the purpose of the class association is the promotion of recreational and competitive sports with the Dehler 30 OD boats, which comply with the drawings, construction and class regulations of the International Dehler 30 OD Class Rules 2020.

3. the purpose of the statutes is realized in particular by:

The issuing of the measurement letters and the associated sail numbers shall be carried out exclusively by the German Sailing Association.

§ 3 Selflessness, use of funds

1 The association is selflessly active, it does not primarily pursue its own economic purposes.

2. funds of the association may only be used for the statutory purposes. In their capacity as members, the members of the Association shall not receive any donations or shares in profits from the Association's funds that conflict with the purpose of the Articles of Association.

3. furthermore, no person may be favored by expenses that are alien to the purpose of the association or by disproportionately high remuneration.

4. the members of the board are basically working on an honorary basis (free of charge). However, the board is authorized to pay the board members a lump-sum expense allowance up to the amount of the honorary office lump-sum allowance permitted by tax law according to § 3 No. 26 a EStG (German Income Tax Act).

a) Acquisition of membership

Members of the Dehler 30 OD Class Association can become all natural or legal persons of any age as ordinary or supporting members, who agree to the purpose stated in § 2 and recognize the provisions and resolutions of the Class Association as binding. Membership is granted by written declaration (application for membership) to the Board of Directors and its approving decision on the application. In the case of minors, the written declaration of consent of a legal guardian is required.

An appeal against a negative decision of the board can be lodged within one month of receipt. The members present at the next general meeting shall decide on the appeal by simple majority.

Particularly deserving persons can be awarded honorary membership by a simple majority of the ordinary general meeting.

b) Termination of membership

Membership shall be terminated by death, resignation or exclusion from the Association.

Resignation is only possible at the end of the calendar year and must be notified to the Executive Board no later than three months before the end of the year by an informal written statement; in the case of underage members by written notification from their legal guardian.

A member may be expelled by the Executive Board upon written application if he or she intentionally and in a gross manner acts contrary to the interests of the Association.

The application for exclusion shall be forwarded to the member concerned with the possibility of submitting written comments to the Board within a period of three weeks. The board decides on the application with a 2/3 majority. The decision on the exclusion is to be sent by registered mail.

The statement of the member concerned shall be made known to the general meeting together with the previously sent agenda. The members present shall decide on the objection by simple majority.

Members shall have no claim to the assets or parts of the assets of the Association after their expulsion and shall lose all rights established by membership.

Organs of the Dehler 30 OD Class Association are the General Meeting and the Board.

The supreme body of the Class Association is the General Meeting.

a) Tasks and rights

The General Assembly shall meet at least once a year, preferably in the first quarter of each year, and shall be convened by the Board. The invitation must be sent four weeks in advance in writing to each member or by correspondingly timely announcement on the homepage of the class association www.dehler30onedesign-class.com. It must contain the agenda and the results of the previous year's cash audit report.

Motions of the members must be received by the board at least two weeks before the general meeting. Applications of special urgency are excluded from this. They must be made in writing and must be substantiated in writing. The general meeting decides on the subsequent admission with a simple majority.

the board of directors decides or one tenth of the voting members of the class association has requested in writing to the chairman in writing.

c) Resolutions of the General Assembly

Each ordinary member has one vote. The transfer of a maximum of 3 votes to another voting member is permitted. It requires the written form.

Resolutions shall be passed by a simple majority of the votes cast, unless otherwise provided for in the Articles of Association. Amendments to the Statutes, proposals for changes to the Class Rules and the dissolution of the Class Association require a 2/3 majority.

Abstentions shall be considered as votes not cast.

Other motions, which are not announced by the agenda, can also only be approved by the general meeting with a 2/3 majority.

In the case of elections and objections to the exclusion of members from the Association, voting shall be by secret ballot at the request of one or more members.

A simple written record of the General Meeting and the resolutions passed shall be prepared by a member present and shall be signed by the Chairperson and the Recording Secretary.

The minutes must contain at least: Place and time of the meeting, the person of the chairman, the auditors, the election officer and the number of members present with voting rights. Furthermore, it should contain the agenda, the individual voting results and the type of vote. In the case of amendments to the statutes and proposals for changes to the class rules, the exact wording shall be reproduced.

1. the executive committee consists of at least three and at most five persons of full age and legal capacity.

The board is composed of:

With the exception of the chairman, all board members can hold a second office.

2. the board is elected for two calendar years

2. the chairman represents the association judicially and extrajudicially.

3. the board decides with a majority of votes. In the event of a tie, the chairman shall have the casting vote.

The Treasurer is elected for two years and supervises the cash transactions and the accounting of the association. For this purpose, they may at any time demand inspection and presentation of the documents required for this purpose as well as necessary information. The board of directors is to be informed immediately and the members are to be informed at the next general meeting about the audits carried out.

The association collects, processes and uses personal data of its members to fulfill its statutory purposes and tasks in the context of membership administration.

In the event of the disbanding of the Association or the discontinuation of its tax-privileged purposes, the assets shall fall to the DGzRS e.V., which shall use them directly and exclusively for charitable purposes. Decisions on the use of the assets may only be carried out after the approval of the responsible financial authority. 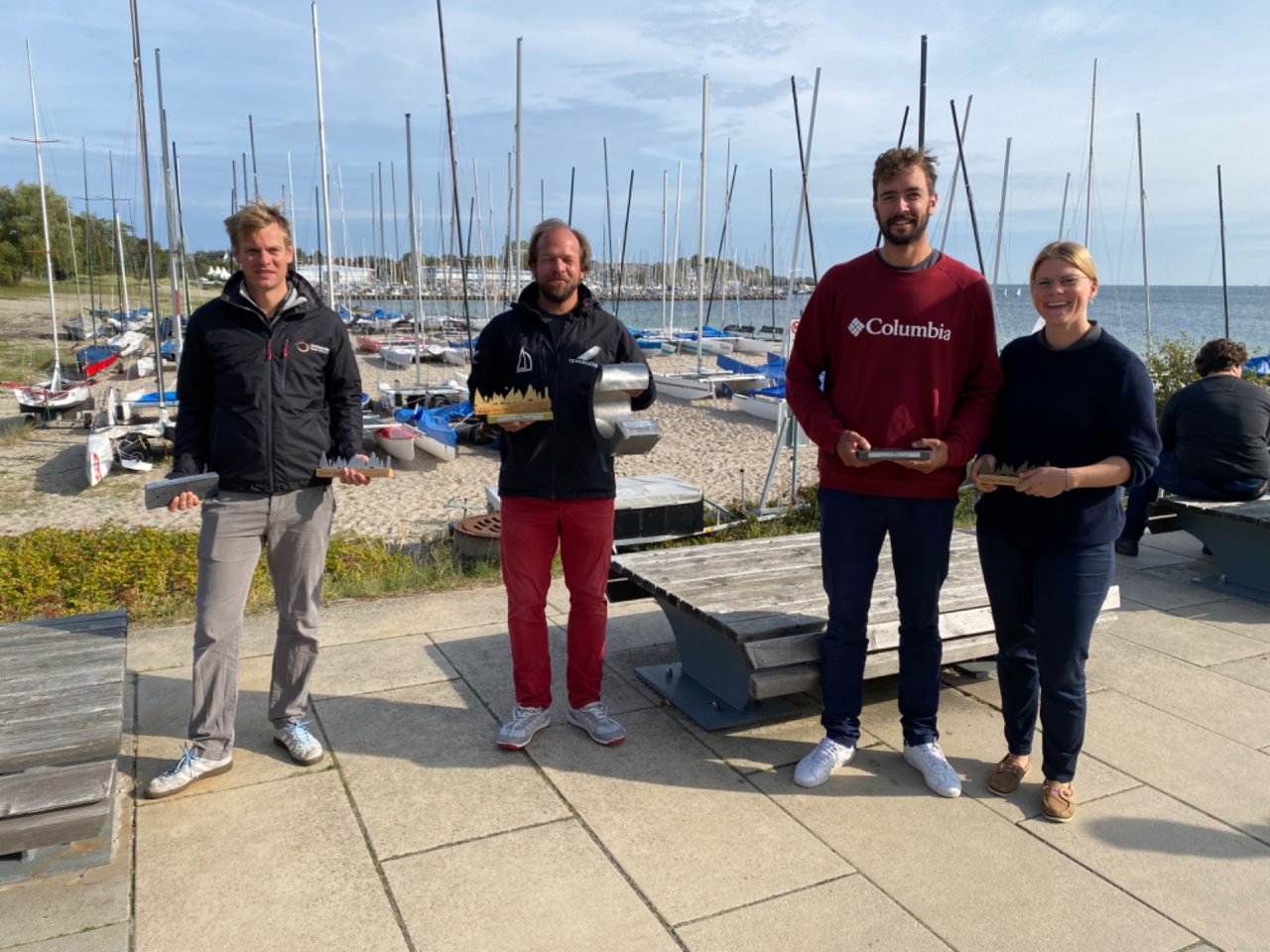