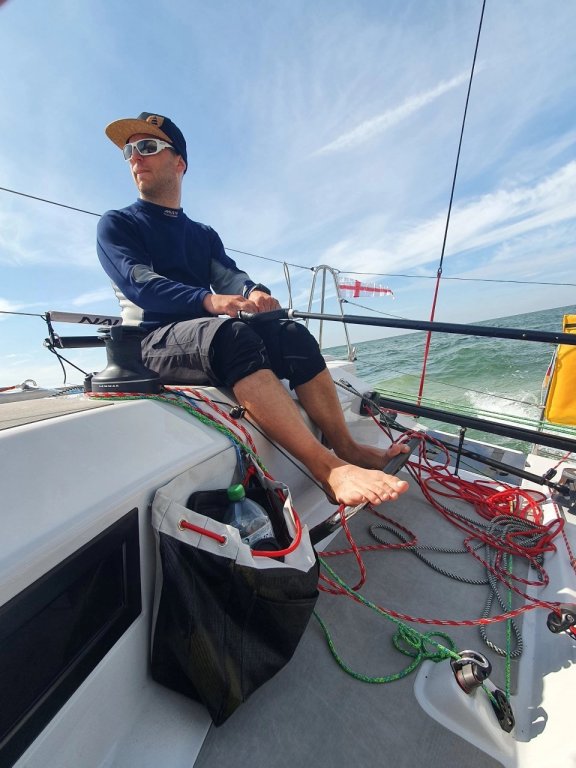 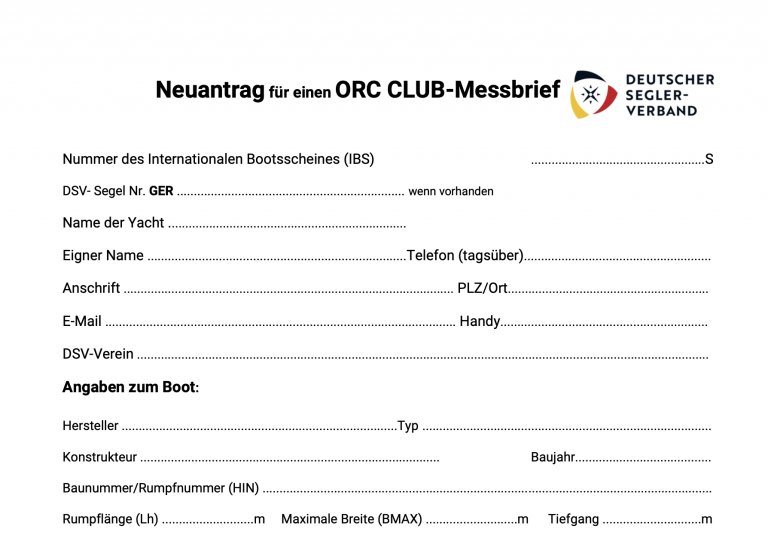 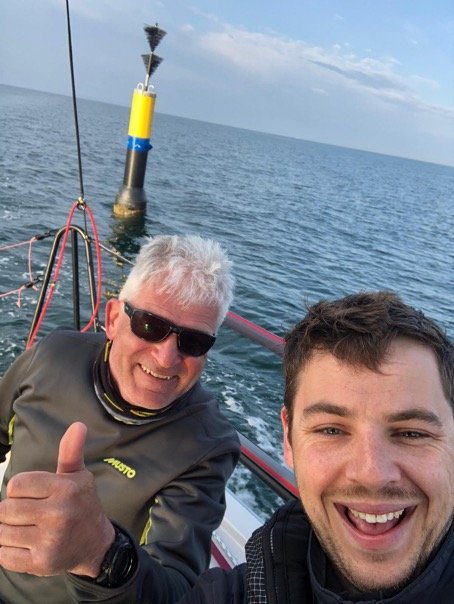 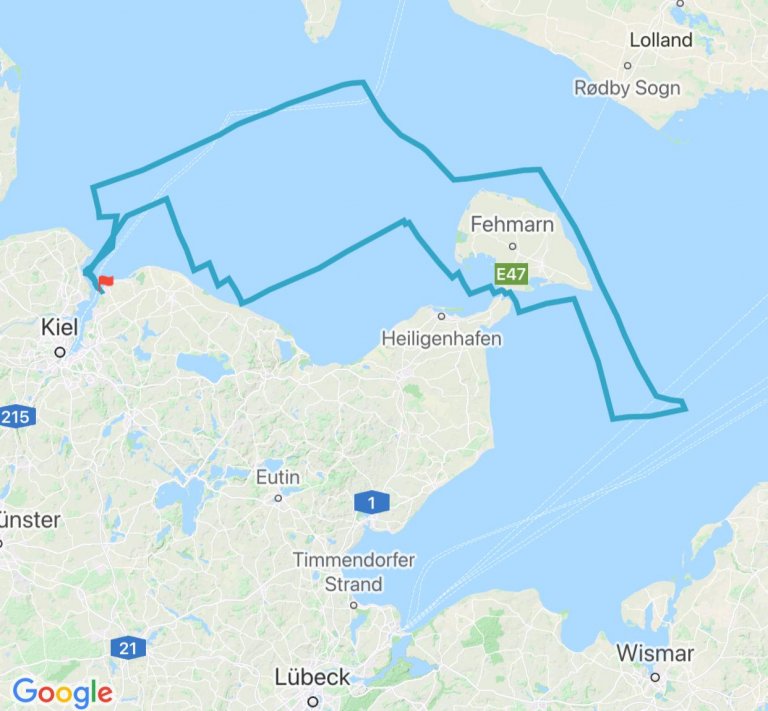 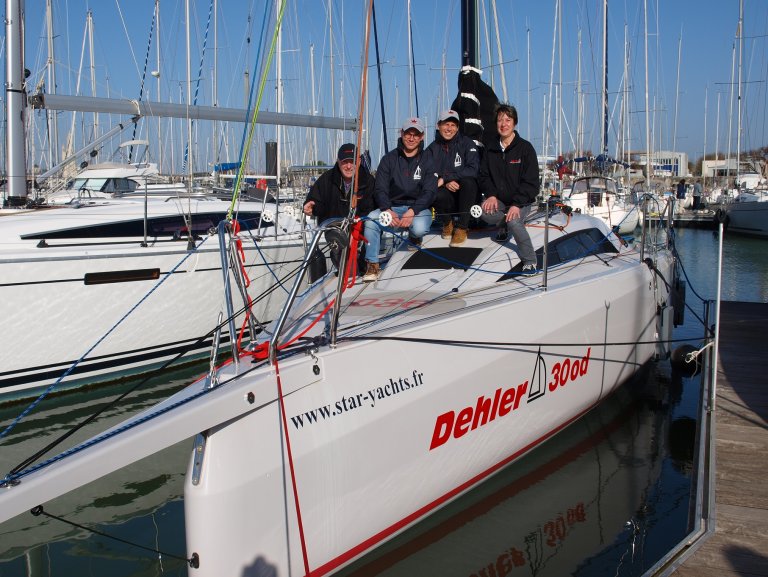 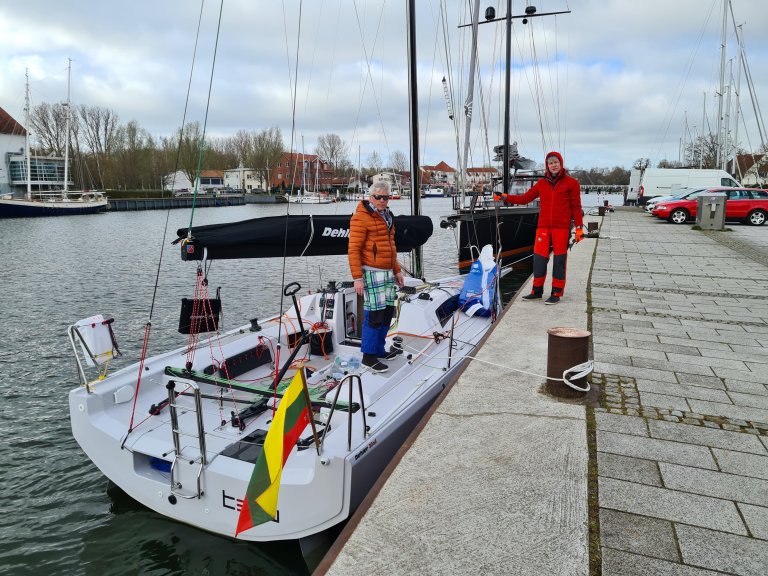 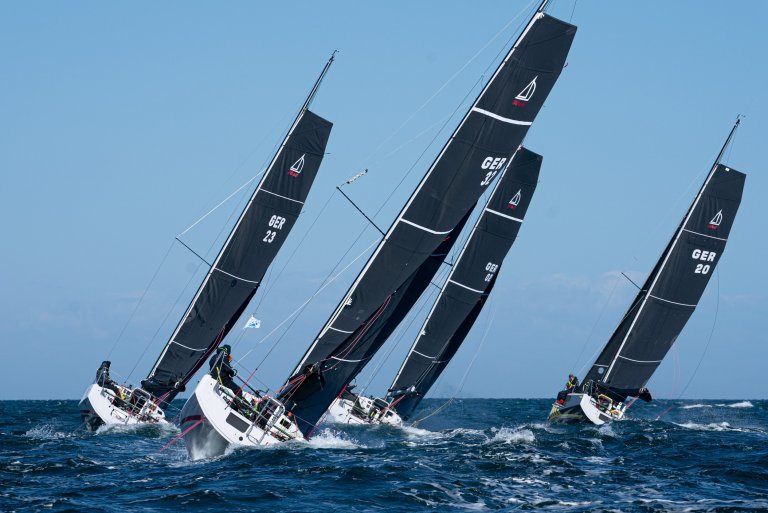 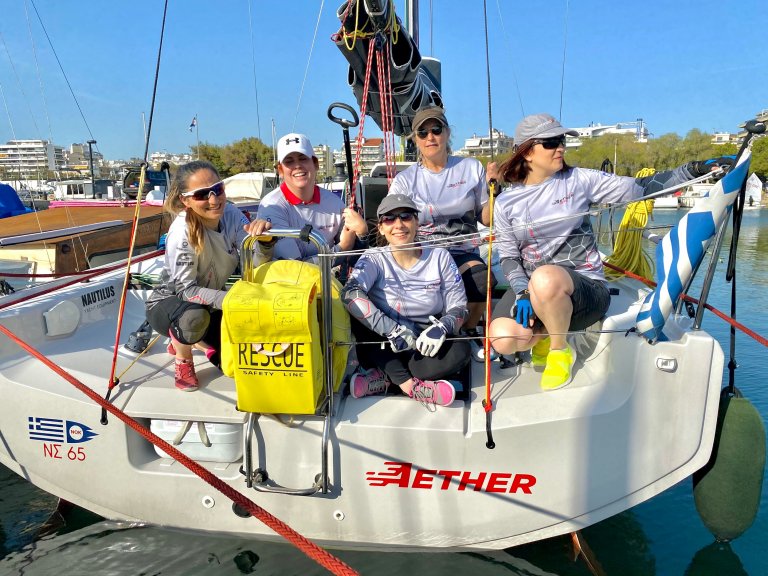 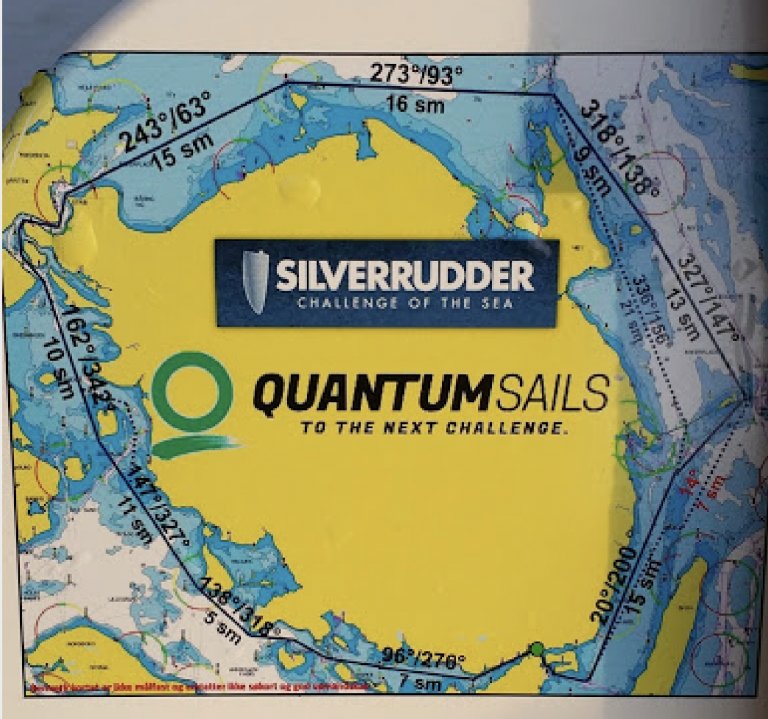 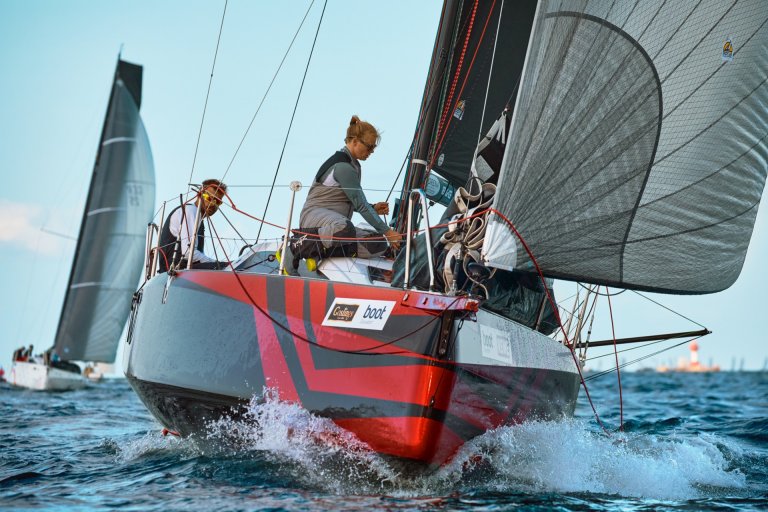 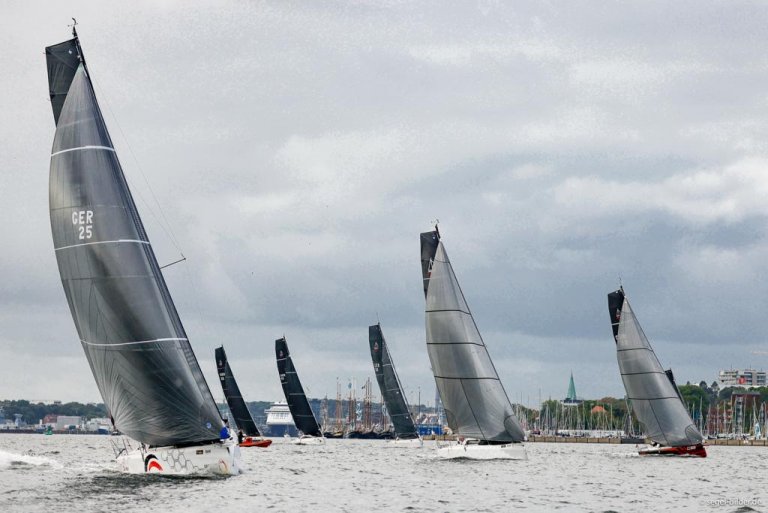 Morten Bogacki and Felix Köster steered the OTG yacht "Humboldt" to victory in the Dehler 30 OD class at the Rund Bornholm race during the Warnemünde Week.

Two and a half weeks after the surprise coup, the victory at The Ocean Race Europe, the Offshore Team Germany has returned to the regatta course - with a different boat, a different crew and in a different ambience, but with the same placing. Morten Bogacki and Felix Köster steered the OTG yacht "Humboldt" to victory in the Dehler 30 OD class at the Rund Bornholm race during the Warnemünder Woche.

Last September, the "Humboldt" competed in her first race at the Kieler Woche - with a second place by Robert Stanjek and Morten Bogacki. Only now the yacht started again, after the planned appearances in spring were cancelled due to pandemic-related regatta cancellations. But Morten Bogacki has been able to preserve the feeling for the boat in the best possible way. With Felix Köster from Kiel at his side, the doctor from Rendsburg sailed to a clear class victory at the traditional event in Warnemünde.

Originally, a start of the Dehler 30 OD was planned as part of the IDM Double Hand classification. However, since the use of water tanks on the Dehler yachts would not have been possible within the ORC measurement, the single class was given its own classification. Bogacki/Köster had to prove themselves against five competing teams, but they also had their eyes on the other double-handed teams. "I wanted to sail with someone I know well without any preparation. I had already sailed with Felix a few times, so it was a good fit, even though he only had one weekend to get to know the boat," Morten Bogacki reported about minimal preparation. The race from Warnemünde around the Danish island and back then offered some exciting moments, but these were not due to the handling, but to the changeable wind. "There were a lot of changes, moments when the field was pulled apart and pushed together again," Bogacki said. "Until Bornholm, Lena (Weißkichel, ed.) and her girl crew made life very difficult for us." But then the "Humboldt" crew caught a wind shift better, pulled away and from then on had to take other boats for speed comparison.

Bogacki/Köster hung on to the "Sharifa," a JPK 10.10 of Rasmus Töpsch and Max Gurgel. From the northern tip of Rügen, past Hiddensee, they then sailed into a long cross into the ever decreasing wind as far as Warnemünde. "Shortly before the finish, Rasmus and Max then got stuck in a calm hole and we were still able to pass." After 48.5 hours, the "Humboldt" reached the finish well ahead of the class competition and celebrated its first victory in its second start since being christened last September.