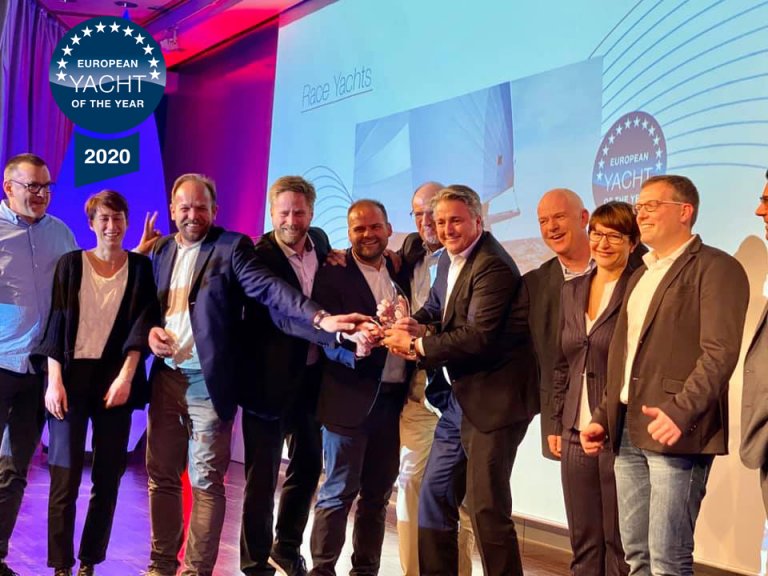 Dehler 30 one design is Europe's yacht of the year 2020
She is the yacht of the year! The winners of the globally important "European Yacht of the Year" Awards were announced at the boot Düsseldorf on January 18. The "Oscar of the boatbuilding industry" was chosen by journalists from twelve European trade magazines in a total of five categories.
29-11-2019 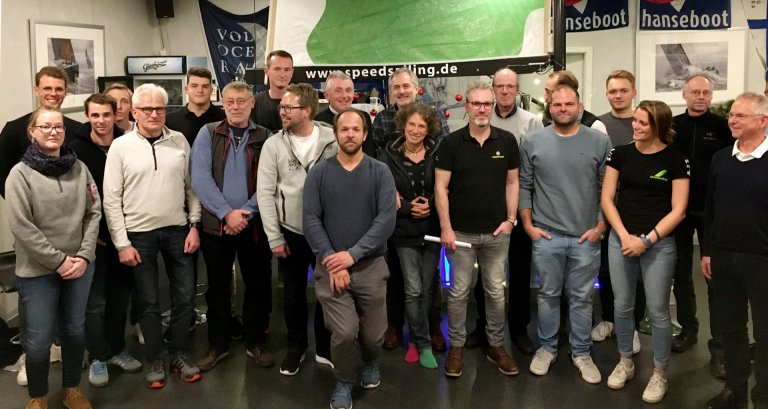 Foundation class association Dehler 30 one design
At the opening of the meeting, Felix Hauß summarizes the goal of the class association in a few words. It is to become a modern class that is open to all, grows quickly and sets new accents in offshore racing with a large field at a high sporting level.
06-09-2019 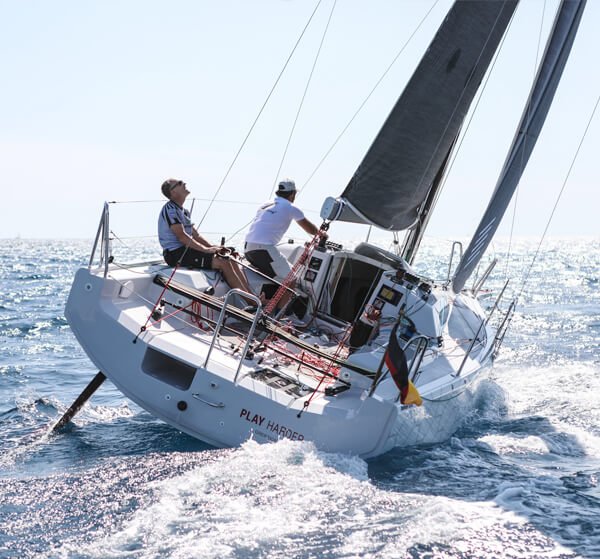 First test stroke with the Dehler 30 one design
This is the moment everyone has been waiting for!
16-08-2019 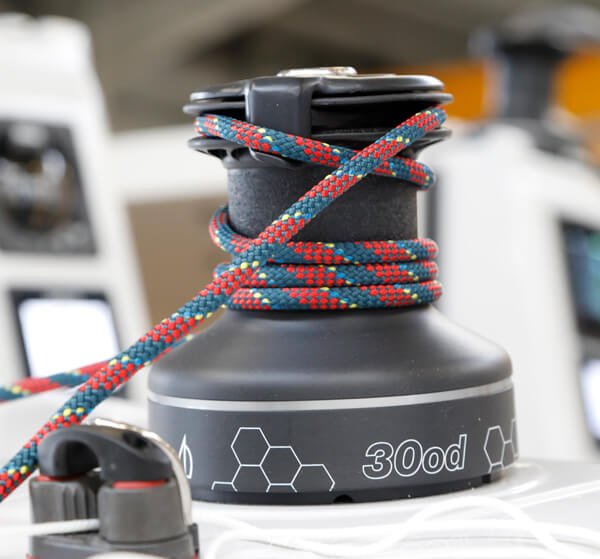 Dehler 30 one design deck fittings
Together with Speedsailing, the position of the fittings is carefully checked for function.
06-08-2017 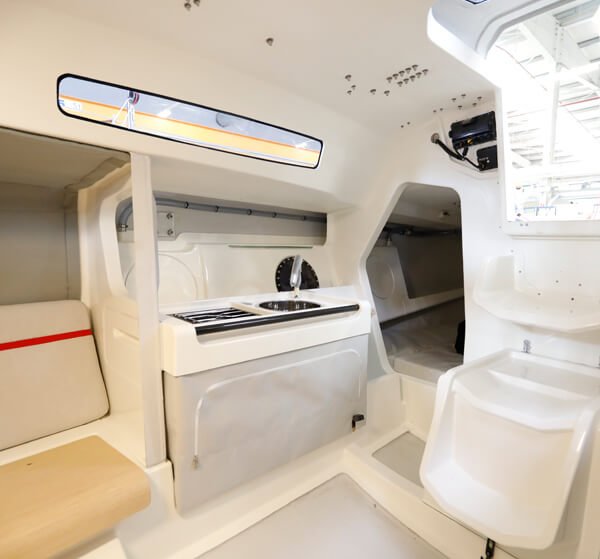 The interior is ready
It will be homelike! With the extension below deck, the ideas from the mock-up are realized.

There are 9 Dehler 30 one design registered for the Silverrudder Challenge2020. One of them is from Denmark, all the rest from Germany. Registration for the Silverrudder opened on Sunday evening, March 1 at 6pm and just 10 minutes later the field of 9 Dehler 30 onedesign was complete. Obviously no owner wanted to leave anything to chance with the new boat. So we can look forward to a nice meeting of the class in Svendborg.In 2012, for the first time 12 boats started from Svendborg for the single-handed race around Funen. A few years later, the number of participants grew to over 300.Today, the Silverrudder is the largest singlehanded regatta in the world and a clear sign that the ideal route for the Dehler 30 onedesign, the shorthanded long distance, is the current trend in offshore sailing. This year the Silverrudder has been expanded to 450 places and later Sunday evening the list was not quite full. The start is on September 18 at the equinox in Svendborgsund.Fun aside: it remains to be seen if the news of Alex Thomson with his Hugo Boss was the hoax of a fan, or if Thomson is actually showing up in the Baltic a few weeks before the Vendee Globe. (Alex Thomson has since communicated that the report was the joke of an unknown).