For all racing fans of double-handed, Olympic mixed offshore and single-handed sailing regattas.

somewhere on the Baltic Sea

Crazy Boats in the doldrums at the Silverrudder

Impressive scenes from aboard the Offshore Racer

Dehler 30 one design tested for its offshore capabilities

The ideal training boat for Olympia

The Norwegian sailing legend and CEO of Navico Knut Frostad also inspected our yacht. In a detailed interview, the former Olympic and Volvo Ocean Race sailor gave us his opinion of the Dehler 30 one design. Watch the interview now in the video gallery. 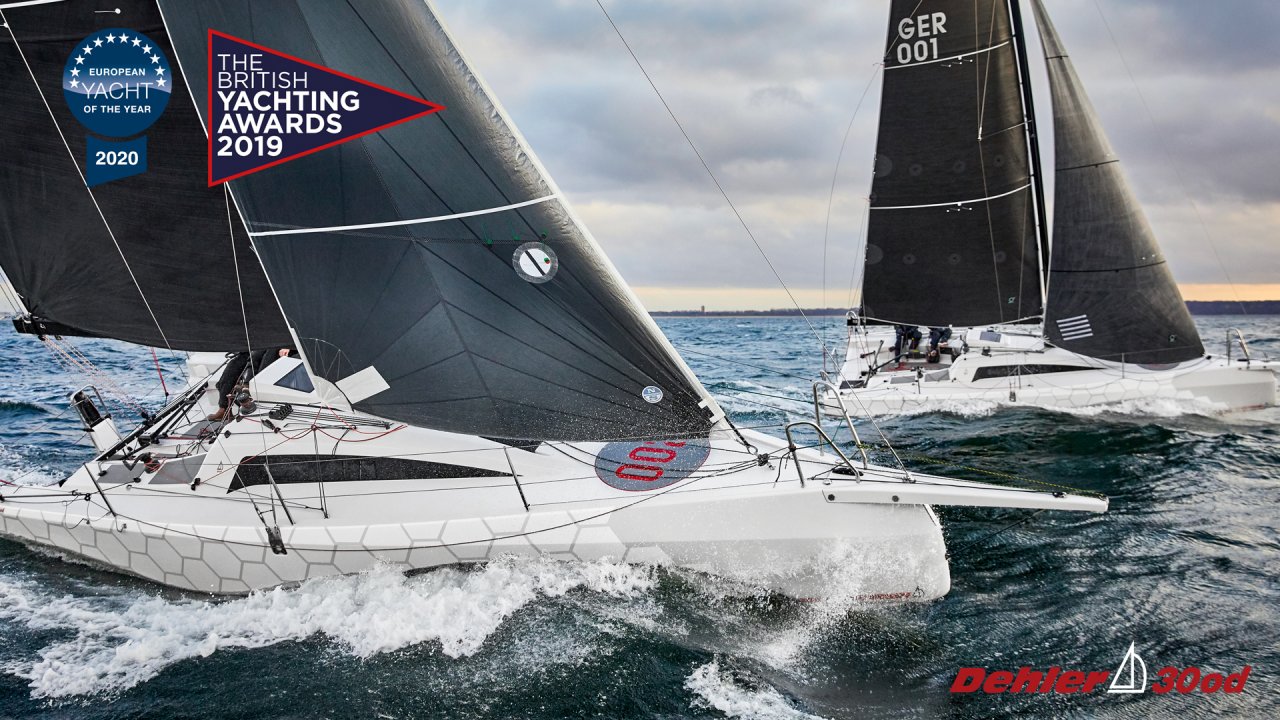