Welcome to the class association website. We are a modern class that is open to everyone, grows quickly and sets new standards in offshore racing with a large field at a high athletic level. 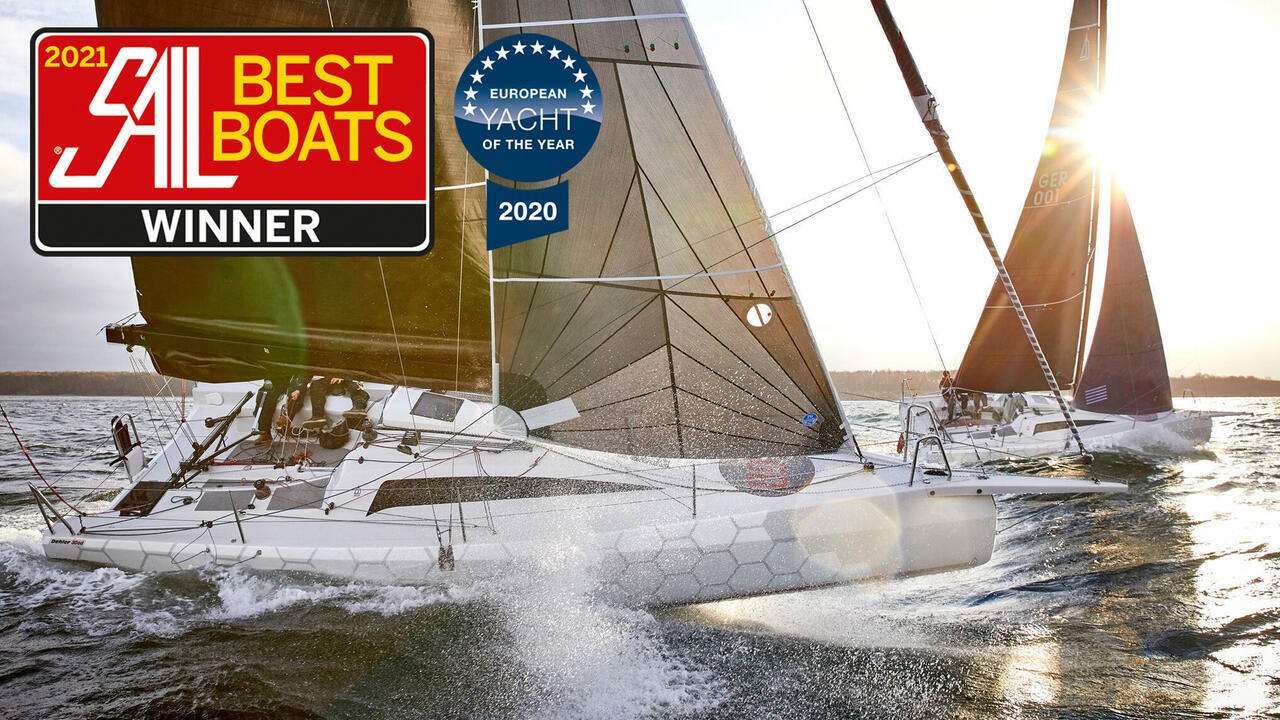 The Dehler 30 one design has won two awards in SAIL magazine’s Best Boats 2021 Awards. The racer-cruiser won over the jury of experts in both the "Performance Boat 30ft or Less" category, and in "Systems", where the Dehler Stealth Drive was honored as the best technical innovation.

Recognition in North America comes after the Dehler 30 one design was named European Yacht of the Year 2020. The American judges were impressed by the racer-cruiser’s performance and ease of handling - even at high speeds. The winning Dehler Stealth Drive, which allows the use of a powerful fixed propeller that can be quickly folded up and integrated into the hull when not in use, comes as a standard feature on the Dehler 30 one design.

Adam Cort, Editor of SAIL magazine: “The jury unanimously voted the boat the winner in the category "Performance Boats 30ft or Less". Besides the design, the decisive factor was the spectacular test sail on the Chesapeake Bay, which was definitely one of the best runs of recent years in the Best Boats Awards. The Dehler is an incredibly exciting sail, but always easy to control. Besides the fun factor, this keeps the average speed consistently high, which is where success in long-distance racing lies."

Douglas Brophy, Sales Manager Dehler in North America: “It is great for us to be recognized by the sailing experts. The Dehler 30 od is designed for the sailing purist, not just for short-handed offshore racing. As the reward for our Dehler Stealth Drive shows, we are once again leading the industry in system innovation.“

News of the class association 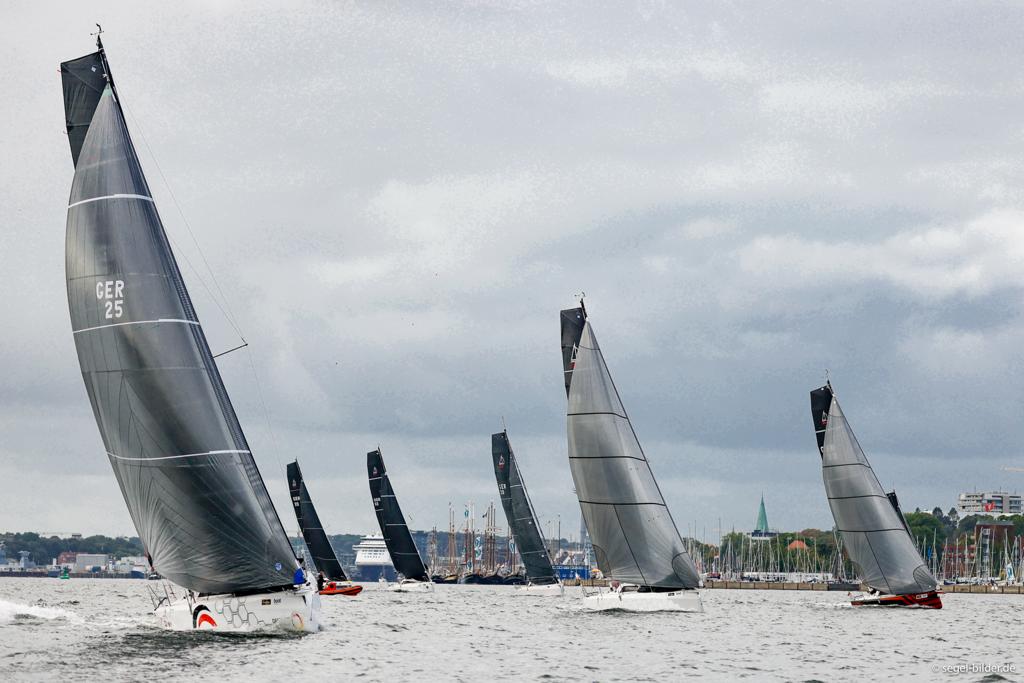 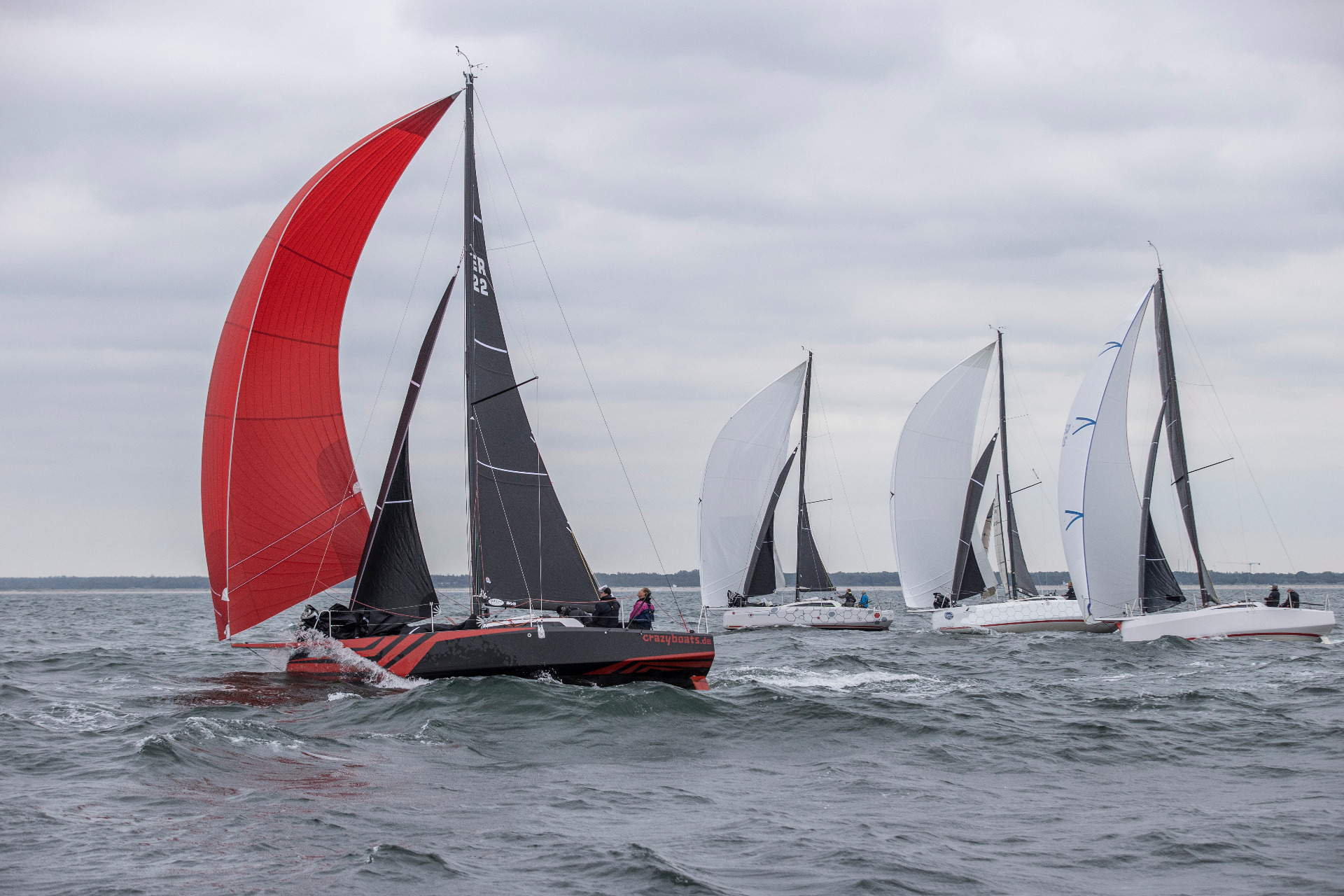 The Dehler 30 OD class association organized an eye-catcher during the first weekend of July in Rostock, starting with exercises on the Warnow-River and then heading off into the open sea, rounding the Danish island of Zealand on a 300 nm course.
30-05-2020 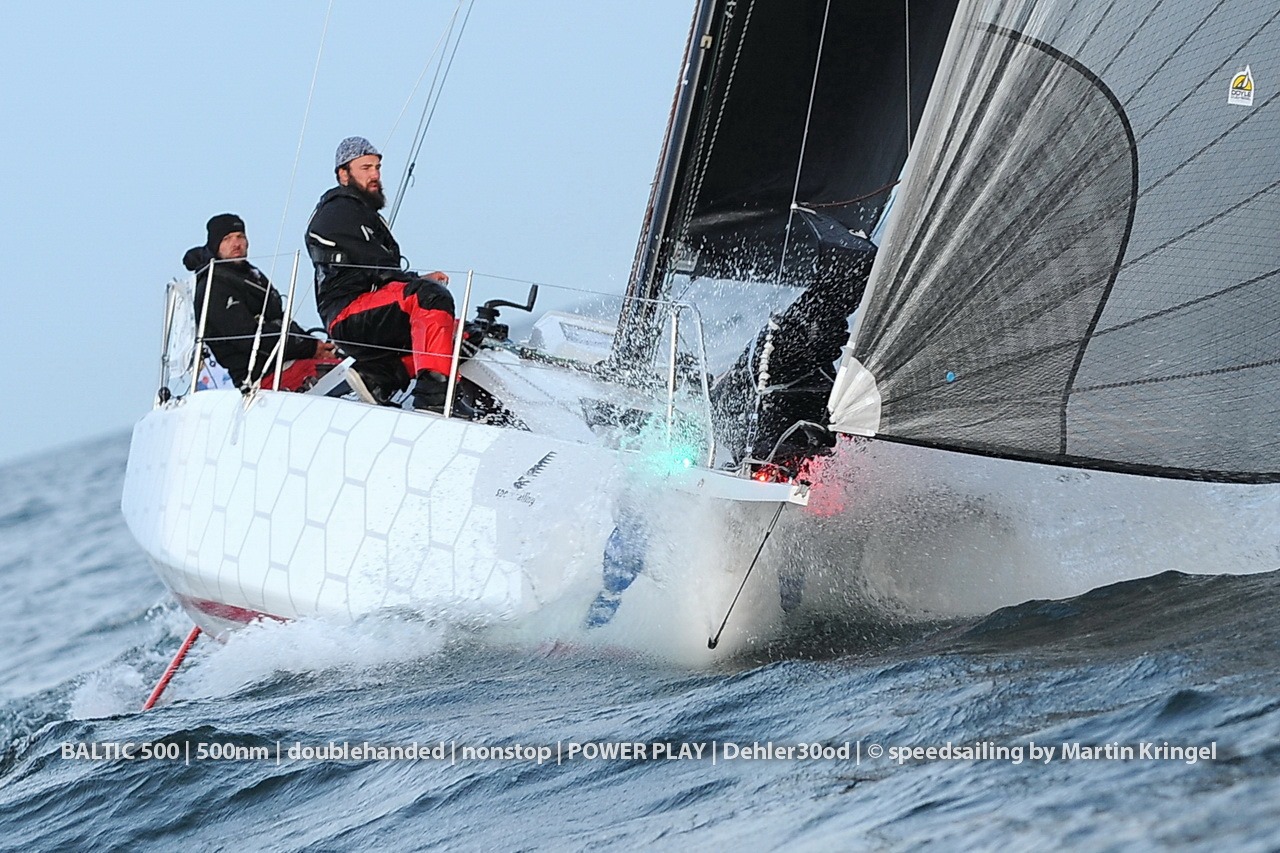 Amazing first appearance of Dehler 30 one design at Baltic 500

Two Dehler 30 one design exceeded high expectations when making their debut at the Baltic 500.

It is to become a modern class that is open to all, grows fast and sets new accents in offshore regattasport with a large field on a high sporting level.

A strong north wind over the Warnow rocks the two sparkling Dehler 30 one design on the floating dock, while on the evening of November 29, the first owners of the new Offshore Racer arrive in the premises of Speedsailing. Together with the protagonists of the ambitious one-design project, they want to found the Dehler 30 one design class association. With project manager Karl Dehler, Felix Hauß and Oliver Schmidt-Rybandt from Speedsailing, as well as designer Matthias Bröker from judel / vrolijk & co. At the opening of the meeting, Felix Hauß summarizes the goal of the class association in a few words. It is to become a modern class that is open to all, grows fast and sets new accents in offshore regattasport with a large field on a high sporting level. In a formal act, an association statute of the class association is read, advised and unanimously approved. Uwe Barthel is elected as chairman as well as Karl Dehler and Felix Hauß as deputy. 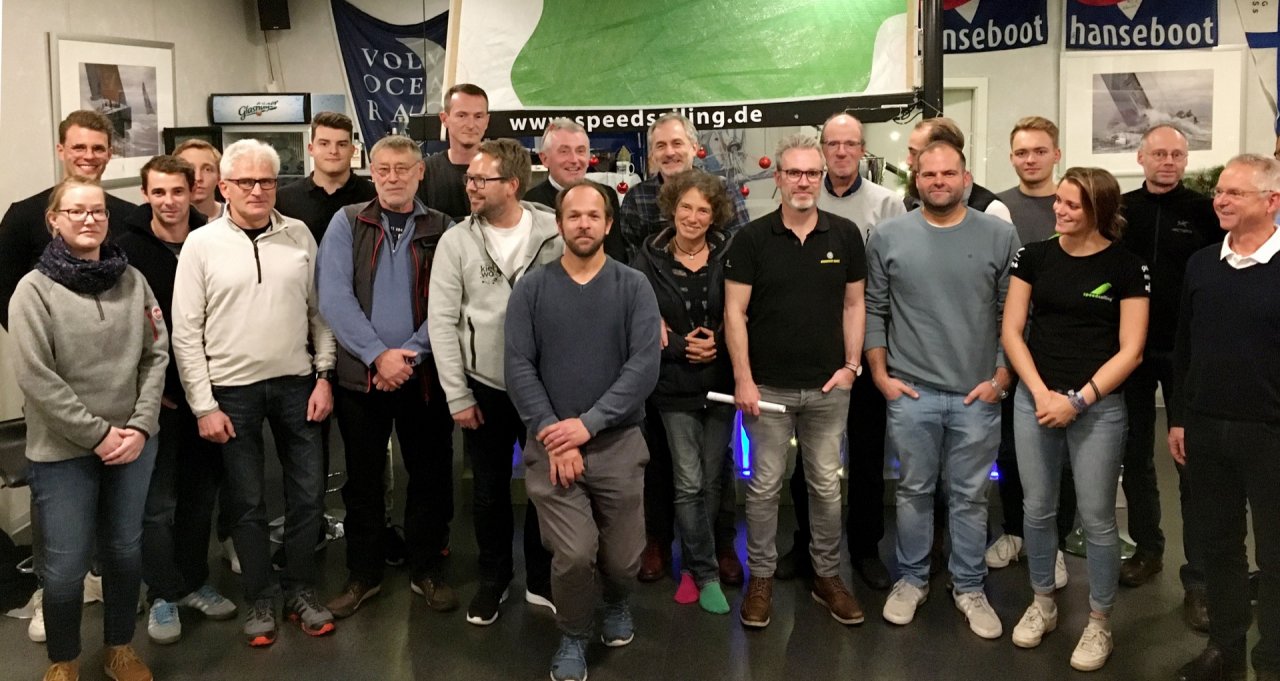 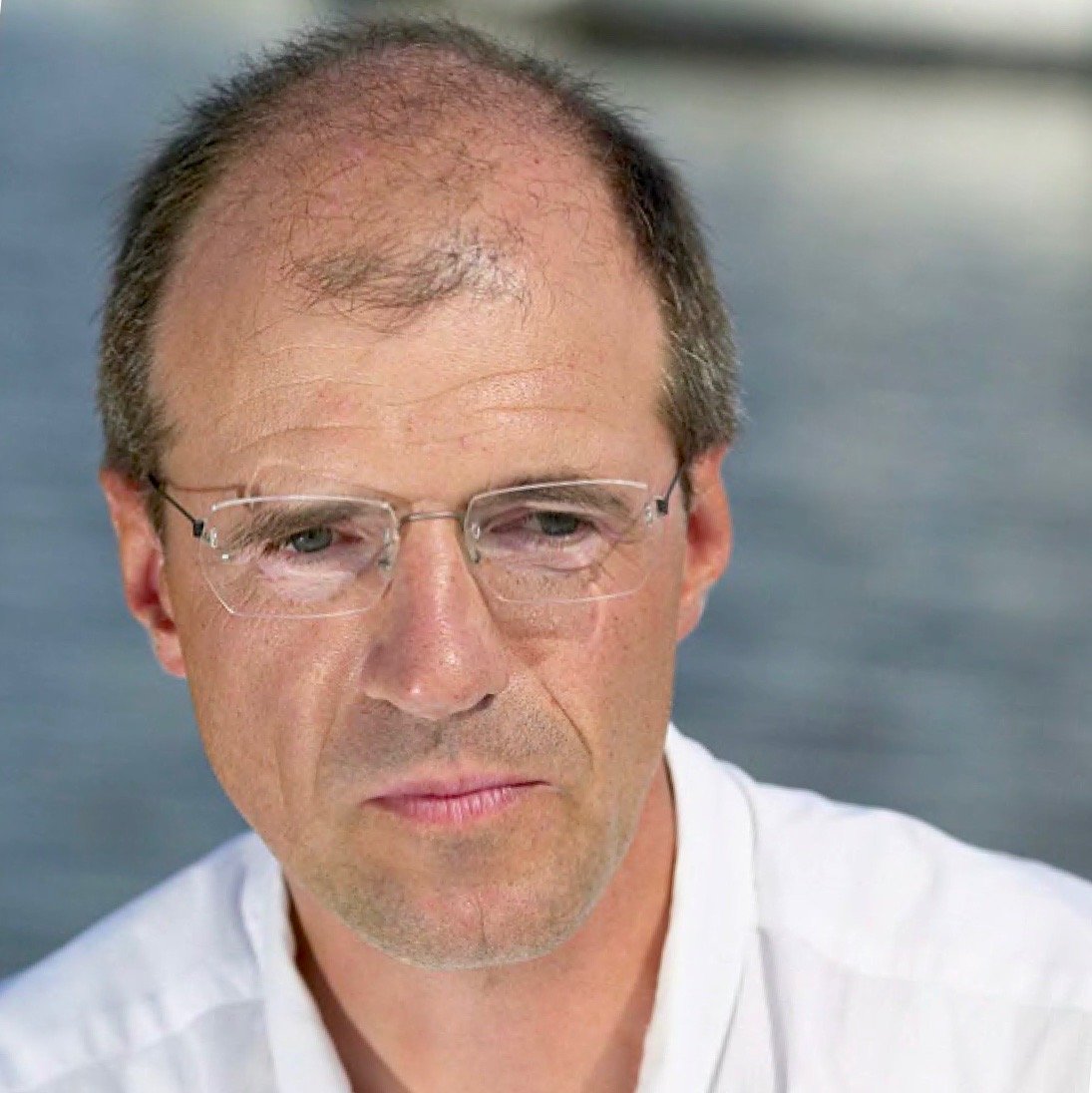 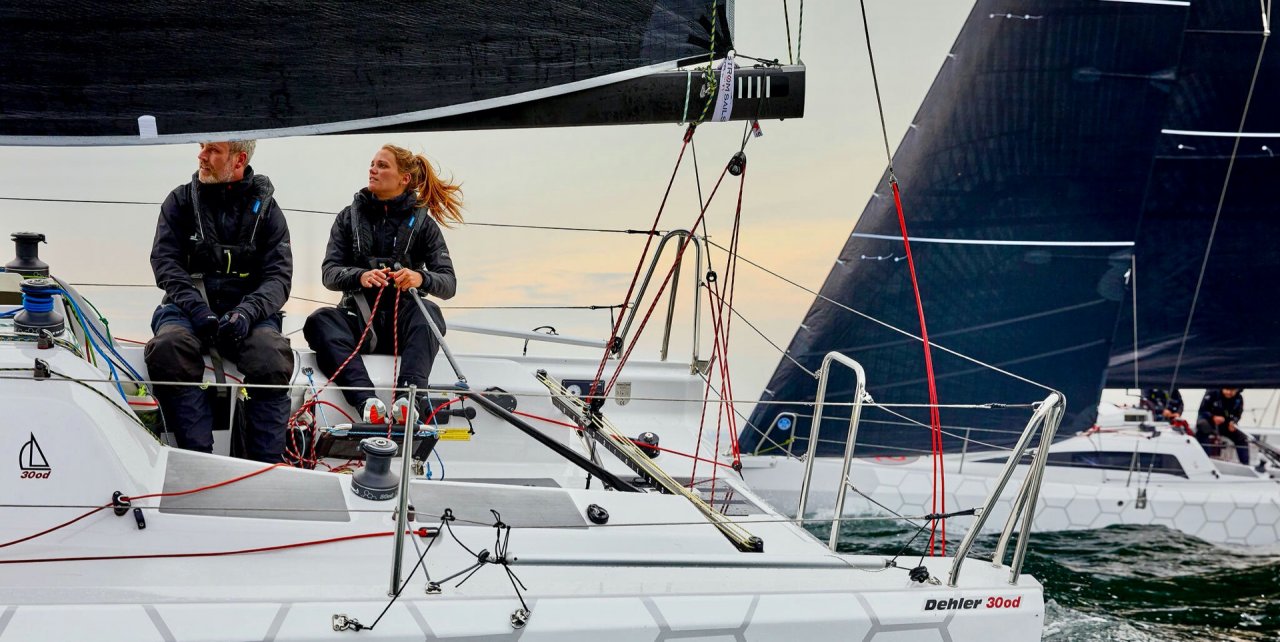 Knut Frostad on the Dehler 30 one design